I have the rough draft of Vampires, Bears and Other Bitey Things 90% finished.  To help everyone get back in to the Az & Rick groove, here's a short story that takes place after the first book.

Witches, Voids, and Other Sanity Suckers 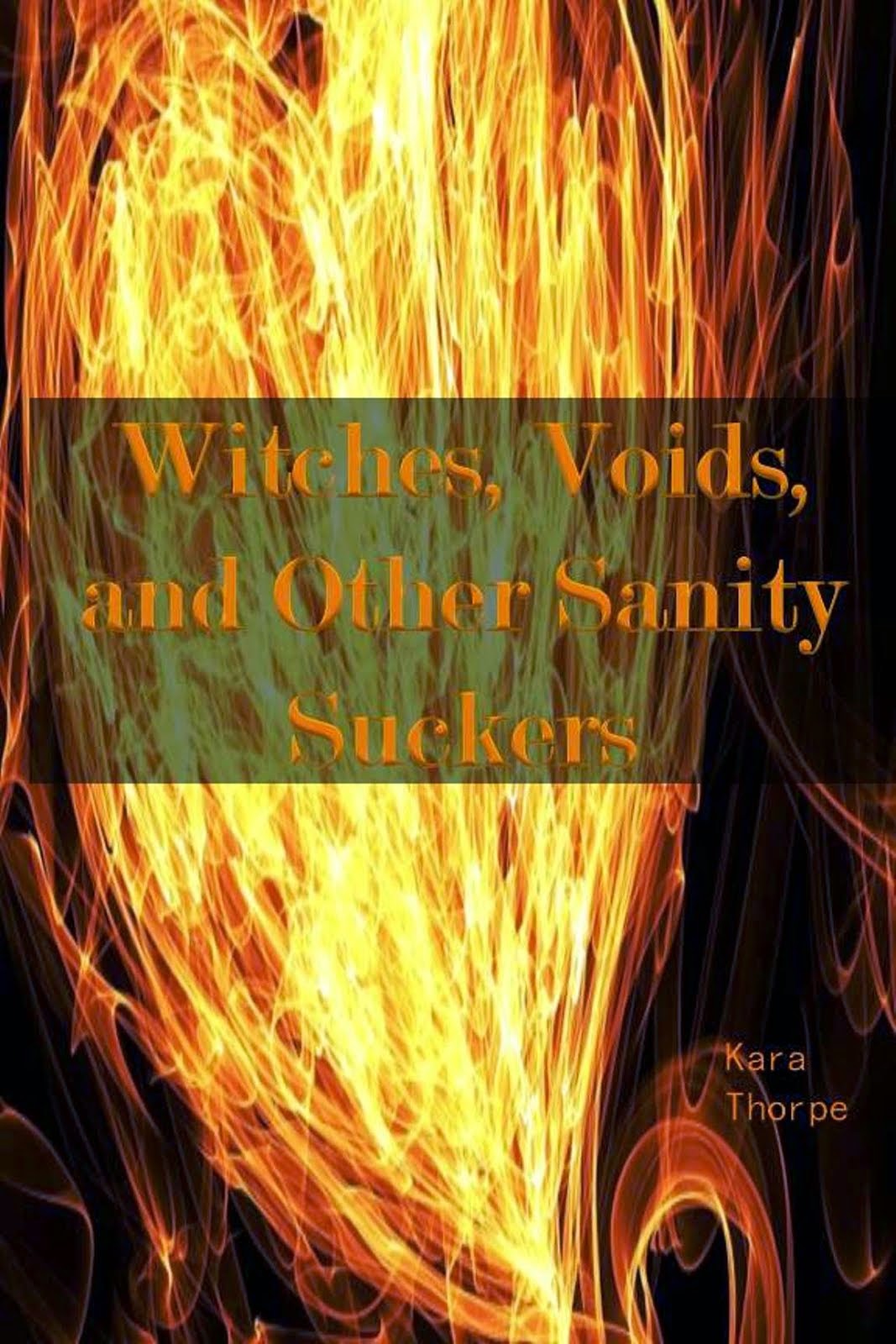 NaCl - A Story of Soulmates and Friendship
ratings: 1 (avg rating 5.00) 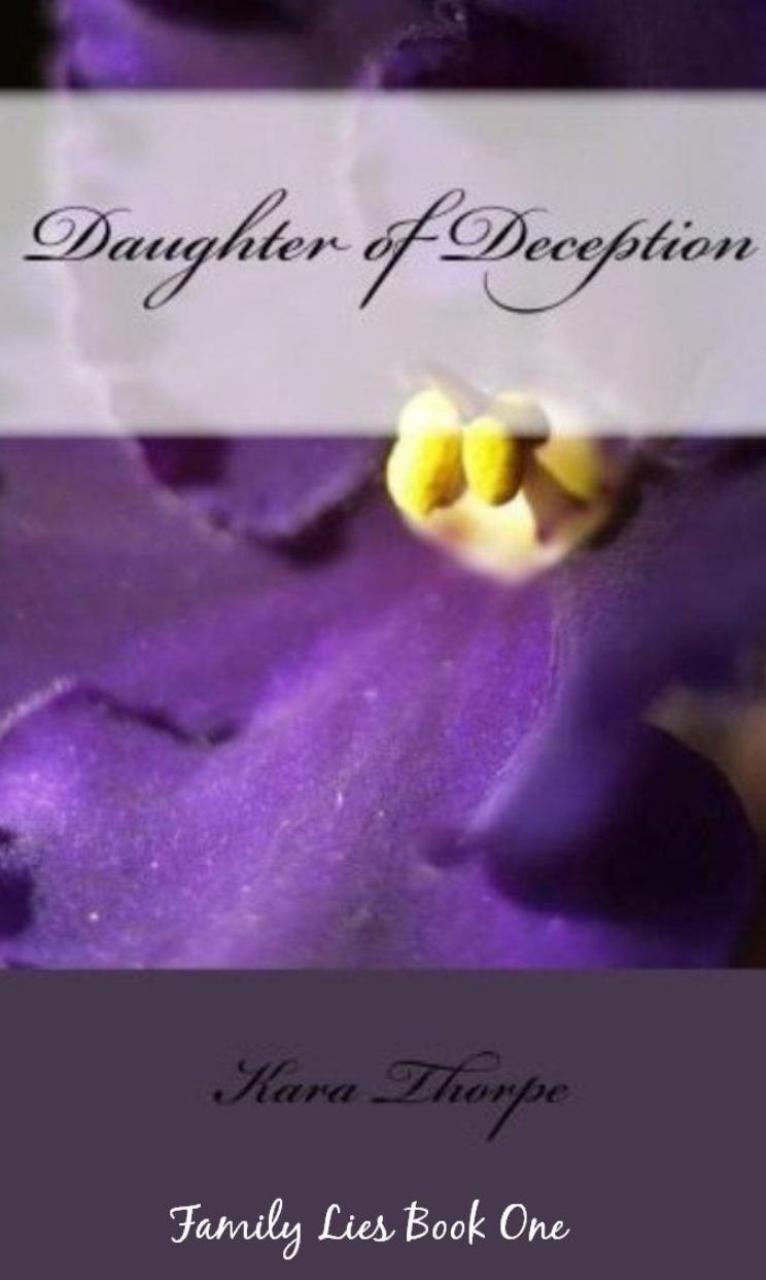 A listing of available books